BY FORK OF THE CULINARY MAP OF MASURIA

Restaurants in Król Sielaw are the perfect combination of taste, precision and elegance. Every culinary taste will be satisfied and the palate will desire more. These restaurants are a completely new point on the culinary map of Masuria.

Appetizer… this is just the beginning! We are looking for a new one, well-known among Masurian crops. The basis of our art is reaching for simplicity and full commitment to creating each dish. The basis for creating delicious dishes in our kitchen are fresh, seasonal products, supplied by our local producers. We will take care of every detail so that your visit with us will remain in the memory of our guests for a long time. Modernity also creeps into recipes that have been known for years. In addition to additives straight from the warm regions of the Mediterranean, which are more and more often welcomed in Masurian restaurants, there are also innovative ideas. Soon our restaurants will offer sous-vide, so that the multitude of experiences hidden in one dish will lead the guest on an unforgettable journey with all senses.

Culinary workshops all over the world are constantly popular. However, to find a place where you can refer to old Masurian regulations, you have to do some research. We meet the expectations of culinary tourism! Król Sielaw will soon open a cooking place for our guests so that anyone who wants to know the unknown can go with us on a journey together. Unobvious combinations, unusual ingredients, a multitude of flavors and aromas – all this and more can be found in our culinary workshops. Meetings will be a great way to spend time together with childres, family or friends. We invite to our place!

Original recipes from the past

Masurian cuisine is based primarily on simplicity, on the gifts of forests, fields and lakes. Although Masuria was considered poor peasants, you can also find rarities here. Roasted goose reigned supreme on Masurian tables, and goose sausage was a popular dish on Christmas Eve. Meats served mainly for the nobility, such as lamb, goat or venison, rarely found their way to the table of the average peasant, although they were served on special occasions, such as Christmas.

The richness of the lakes gave the best of themselves, which is why the cuisine of the region was based mainly on fish meat prepared in many ways. In summer, crayfish were also a delicacy, both in soups and cooked in cream.

Masurian cuisine also exists thanks to the influx of people from Mazovia, various religions or the import of goods, e.g. from the Baltic Sea. So it’s no surprise that there are plenty of pasta, sea fish and even tripe. Modernity also creeps into recipes that have been known for years. In addition to additives straight from the warm regions of the Mediterranean, which are more and more often welcomed in Masurian restaurants, there are also innovative ideas. Our restaurants will offer sous-vide dishes, thanks to which the multitude of experiences hidden in one dish will lead the guest on an unforgettable journey through all the senses. We also come back to forgotten flatbreads with unusual additions. A popular dish today is also Dzyndzałki, which in Warmia and Masuria come in two versions – served with buckwheat and egg, and with beef. Our restaurant serves the first ones, enriched with multigrain flour for dumpling dough.

Below we present recipes for dishes currently considered Masurian dishes as well as those that have already been forgotten. 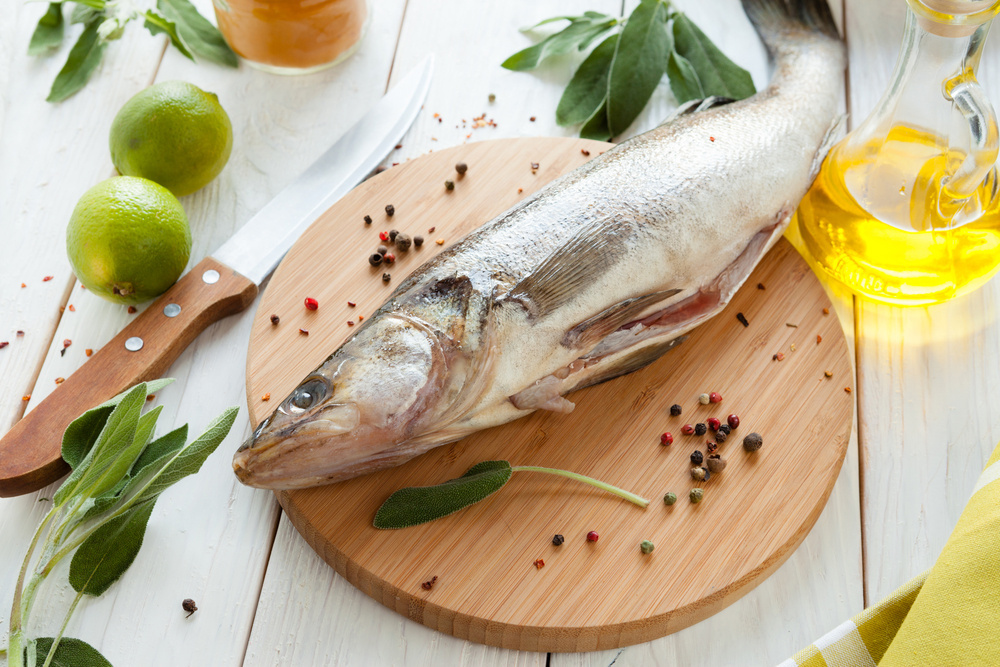 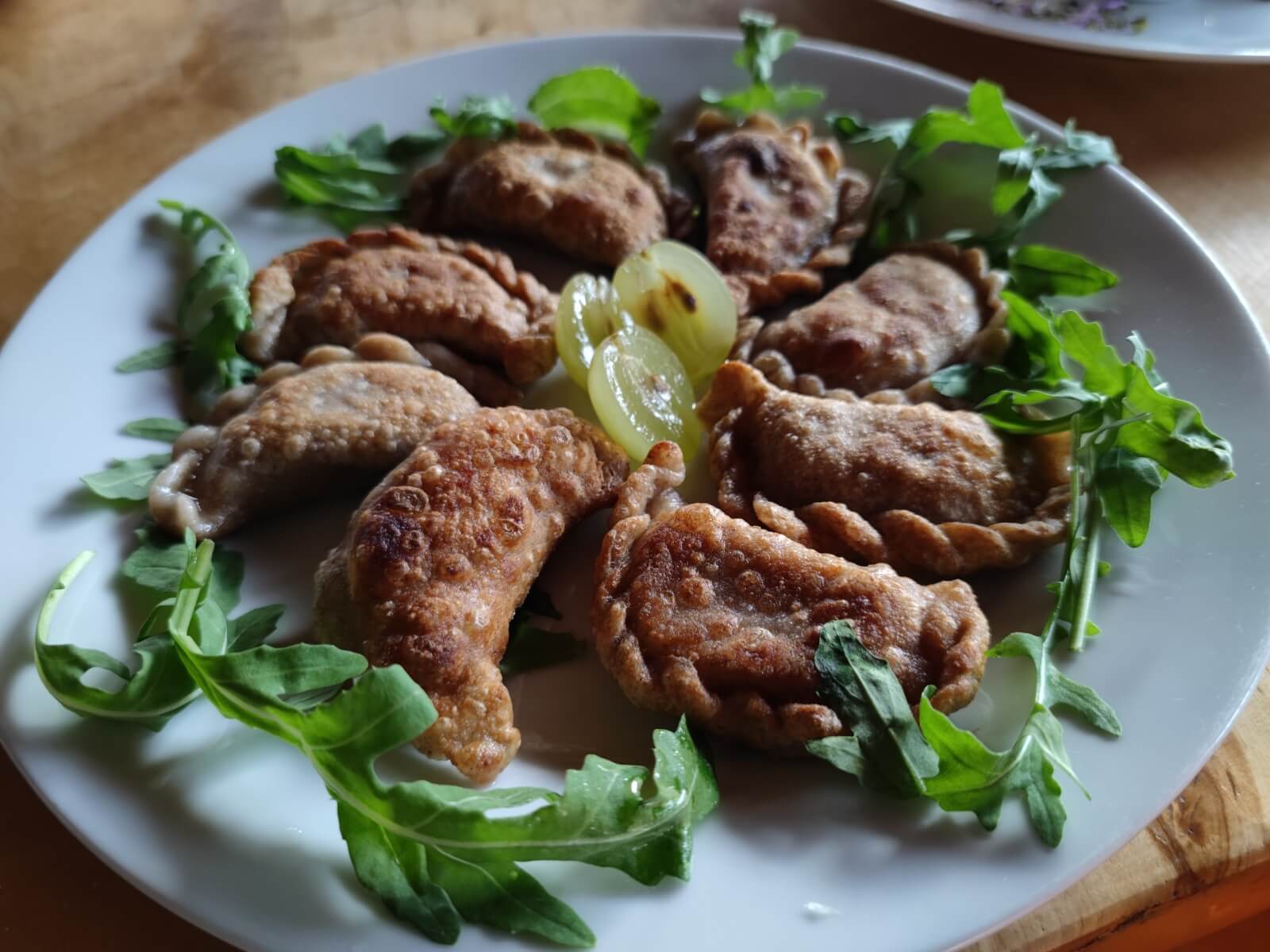